Other Bands on the Bill Blackout Dates The Heavy Bombers

Yet another rocking time was had. This time it was down in the Loop at Cal's Liquors with The Heavy Bombers and Blackout Dates! Posters photos and a video of Blackout Dates all documented for your future Nonagon fan-fiction inspiration. 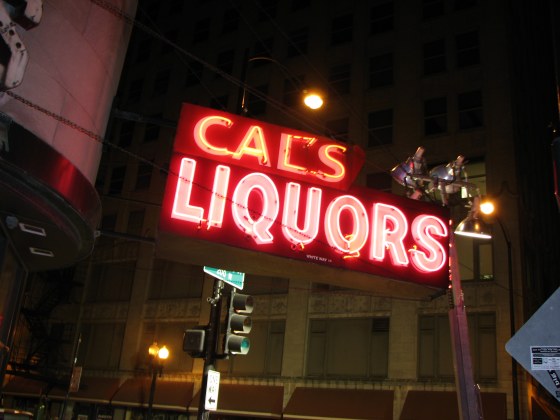 Cal's is located in the south Loop just a couple of blocks from the Sears... er... Willis Tower. 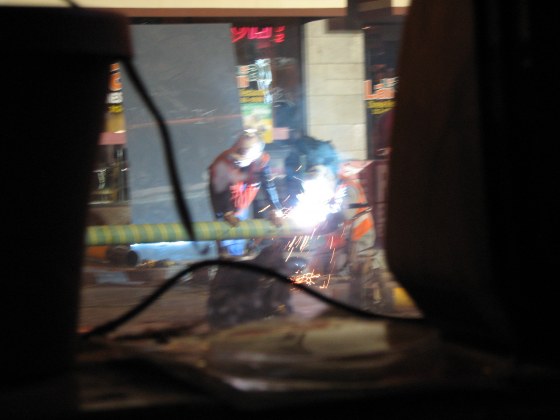 No, they weren't filming a C & C Music Factory video outside of Cal's, just your average Chicago hole in the road with lots of blinding welding. 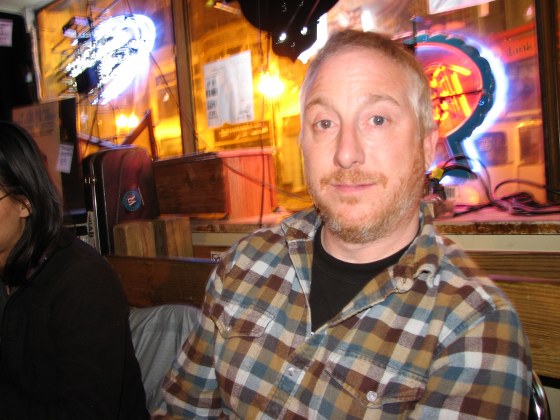 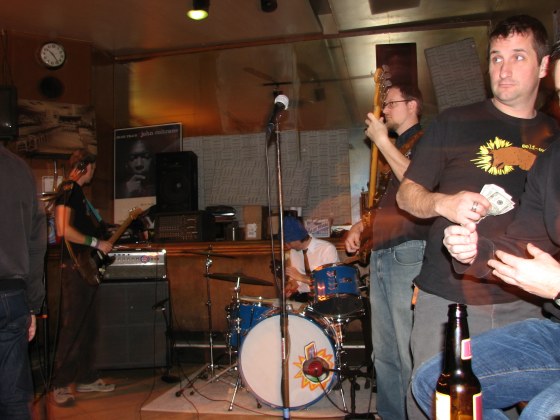 Mr. Moneybags with Blackout Dates in the Background. 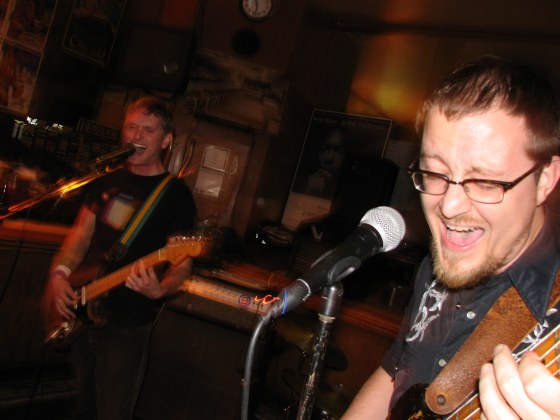 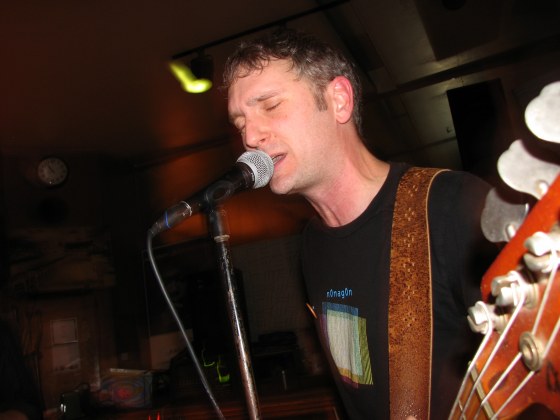 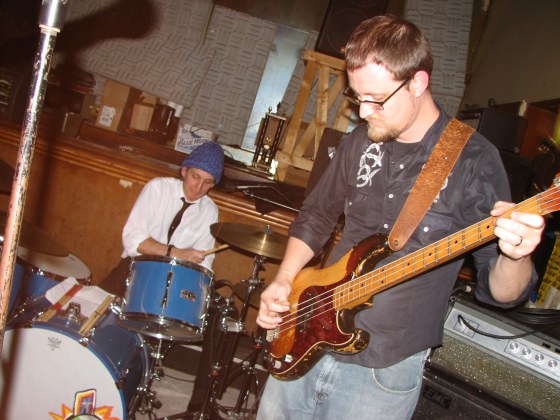 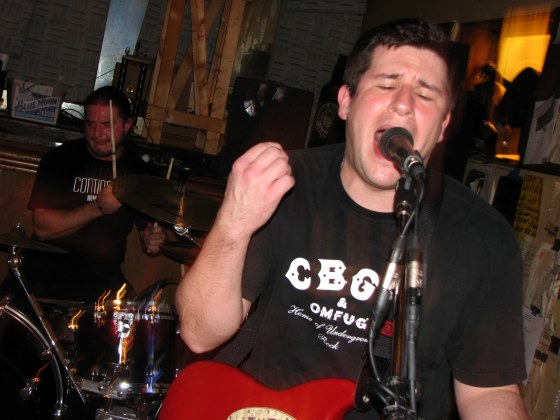 The Heavy Bombers were second on the bill. 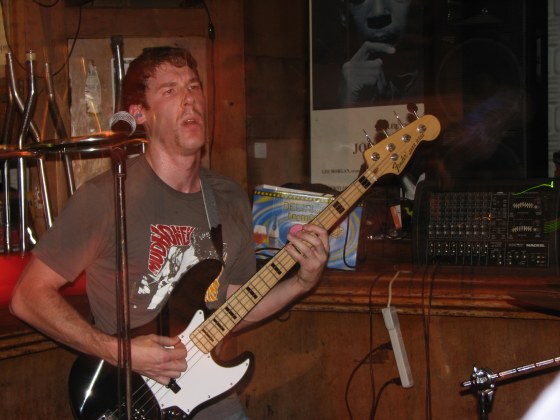 Brent from the Bombers. 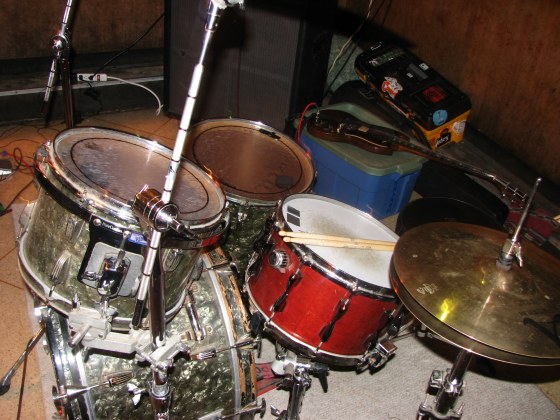 I was too busy playing bass to take pictures of Nonagon while we were playing, so here's a shot of Tony's drum kit.

While that video is attrocious in every way, I'm quite smitten with it. Keep up the good work - tally ho!