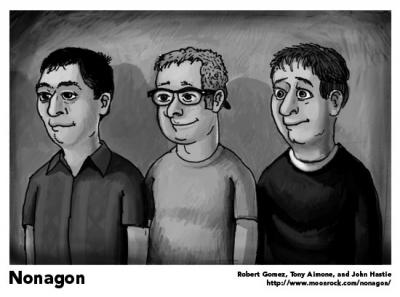 Nonagon is a raucous, three-piece, music concern from Chicago that’s been playing together since the early-to-mid aughts. We play a collection of loud, short songs with varied time signatures and unconventional hooks.

Our sporadic recorded output consists of...

Purely for the sake of context:

We occasionally find ourselves compared to the likes of Fugazi, Jawbox, Naked Raygun, Drive Like Jehu, The Jesus Lizard, etc… all of which is deeply flattering but makes some sense given our influences and vintage.

Our practice space is tiny but effective: 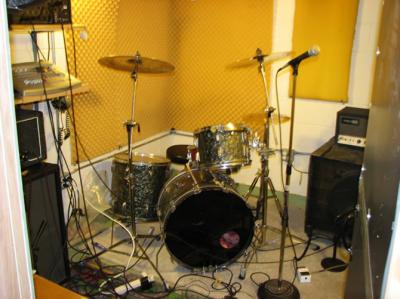